Heart of Healing for Burundi

Burundi is called the heart of Africa, and when you look at it on a map, you can see why. The small country is shaped very much like our body’s most vital organ.

Learning to Lead by Serving

When I was in school, I thought I would be a doctor because I was good in science.

Since I was doing well, my parents sent me to a private high school that was also a Christian school, and the director, Freddy, was also the president of Youth for Christ. Freddy taught us a lot about leadership and the purpose of our lives.

I didn’t know that God had a plan for my life.

My parents weren’t believers, and I’d never thought about God designing me for certain things in life.

When I reached grade 12, I was beginning to feel really uneasy and restless. Everything seemed lined up just right for my future, but I kept thinking, “Even though I’m getting good grades, I’m lost.”

After high school, Freddy invited me work with him at Youth for Christ. I used to go into orphanages and help the kids. That was when Freddy told me, “You’ve got a gift to serve. Why not go and learn more about it?”

He told me about Summit International School of Ministry and learning to be a servant-leader.

I told myself, “I’m not going to be a pastor, but if I go, maybe God will speak to me about my future.” 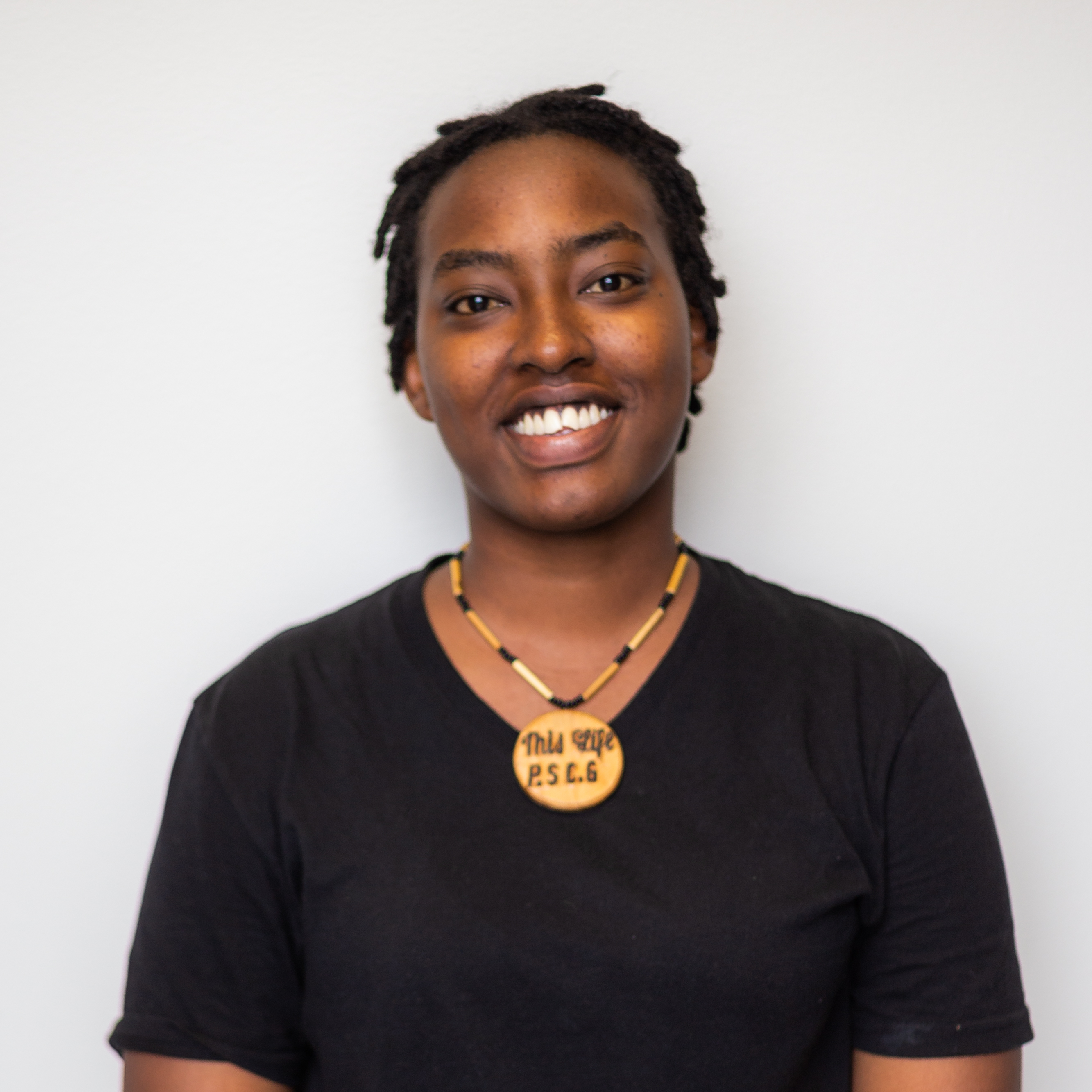 By that time, my mother had been saved, but my father was not a believer. We looked at Summit’s website, and I really liked the slogan: Living for the Benefit of Others.

Mom said, “This is a good thing for you.”

However, my dad was having none of it. “You’re not going there. Look at somewhere in Canada.”

You know, a lot of Burundians go to Canada because life is really easy there. The Canadian government knows that the political situation in Burundi is difficult, so they decided to make life easy for any Burundian refugees or immigrants. Once you go there, they provide a job for you, a house, everything.

I didn’t want that, though. I told my dad, “I’m not going to go just like that. I want something to work for.”

At last, he let me come here, to America, to Summit.

The things that I’m learning have made me start thinking more about the history of my country, the ways God wants to heal people there, and how this has shaped me and my own family.

A Heart of Pain

Maybe you’ve heard about the genocide in Rwanda.

It started in Burundi, and then it spread up into Rwanda in 1994. Eventually, the fighting ended for them, though most people there refuse to talk about it because they lost so many loved ones.

However, in Burundi, the tribal wars between the Hutu and Tutsi keep coming back over and over.

In all the fighting, a lot of people have lost relatives or friends. So many people have suffered, and some feel like revenge is the only way to stop their own pain.

Healing for Burundi’s Next Generation

I understand this pain. So much has been torn apart in our country, even if people look like they’ve escaped the worst.

My father is a soldier, and he was away when I was growing up. Soldiers in Africa, they’re tough. They don’t smile. They don’t show love. Being a dad is just providing financially and putting the child through school. There’s no affection that a child needs.

When I’m praying, I ask God to change people’s desires and take away their hunger for power and revenge.

If no one puts an end to the conflict in Burundi, it’s going to come back again in the next generation. I want to save my little brothers and sisters; I want them to know that they are loved. God has a plan for their lives.

God, give my people a heart of forgiveness.